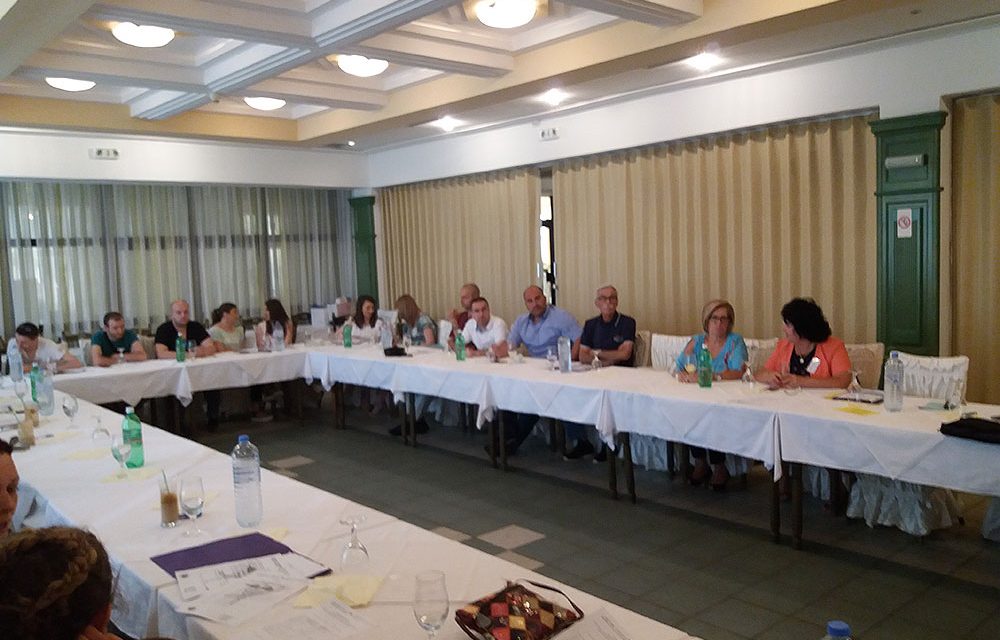 Starting from 17 October 2016, the PHI Clinical Hospital, Stip, Macedonia, and Bulgarian Medical Association – branch Blagoevgrad, Bulgaria have been jointly implementing the project “Integration of European healthcare standards and innovations on the way for development of cross-border health cluster, Ref: CB 006.1.31.017. The project is financed by the First Call of INTERREG – IPA Cross-Border Program Bulgaria-Macedonia 2014-2020 and is being implemented on the territory of the East planning region, Macedonia and Blagoevgrad region, Bulgaria.

On 27-28 June 2017 a two-day training part of the “Young medical specialist capacity building program” was held in Stip, Macedonia. The lectures of the trainings included attractive topics related to “Otorhinolaryngological diseases”, “Healthcare-values-changes”, gynecology, legislation of judicial and non-judicial settlement of conflicts and disputes, mediation and ethic counseling, as well as other topics presented and discussed with the participants.

Around fourty participants from the two regions, students of the medical faculty, young doctors, specialists, and other representatives from the health sector took part in the trainings. Each trainee was awarded a Certificate for participation. The presentations from the training can be found on the website of the project www.cbhealth.eu. 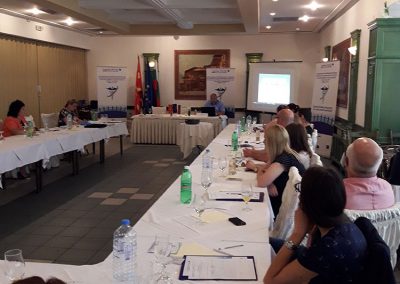 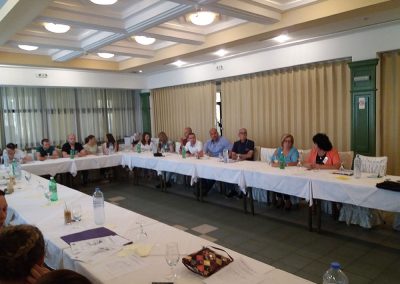 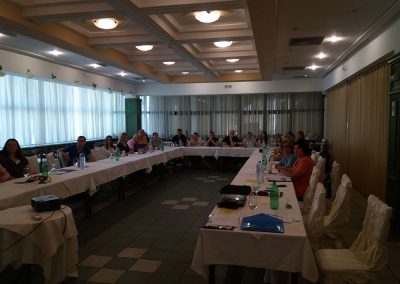 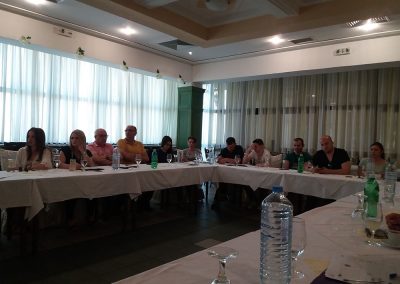 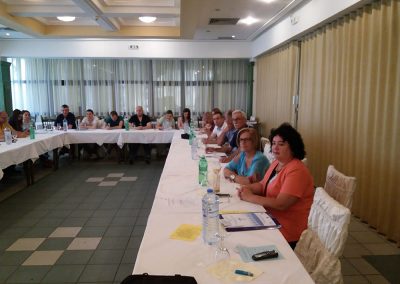 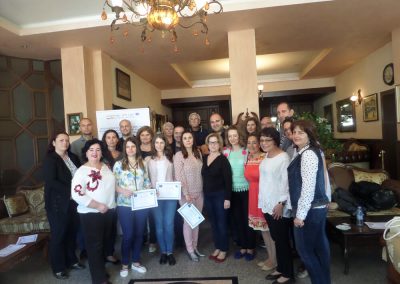 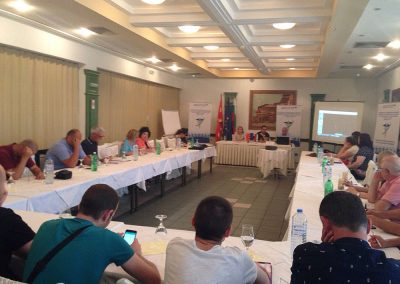 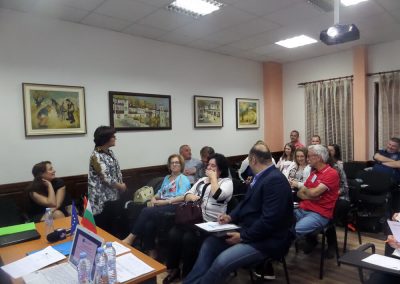 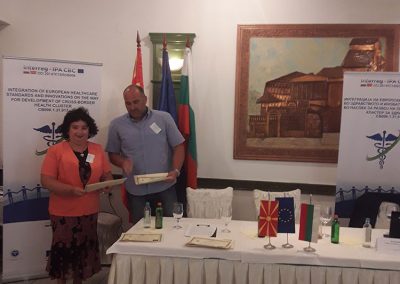 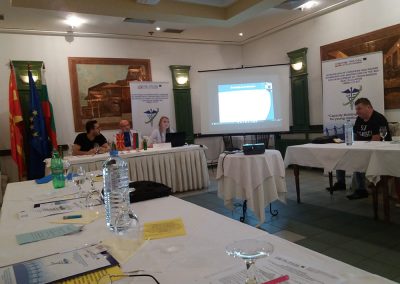 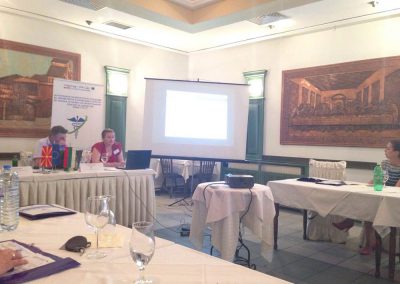 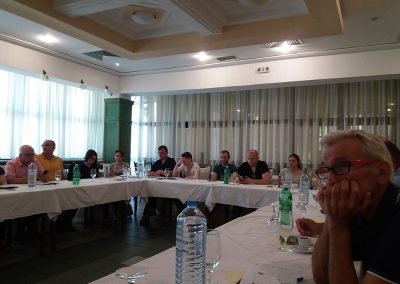 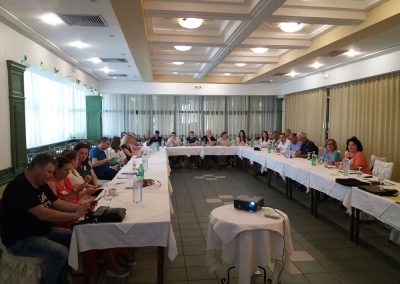 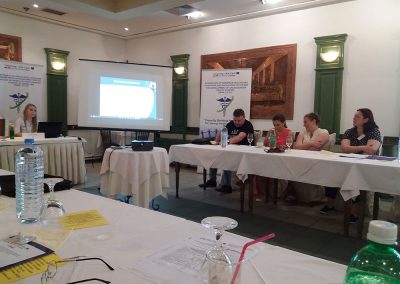 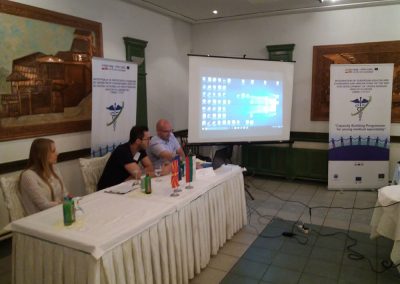 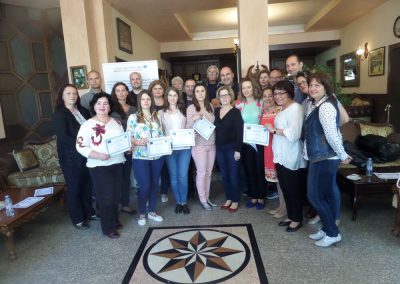 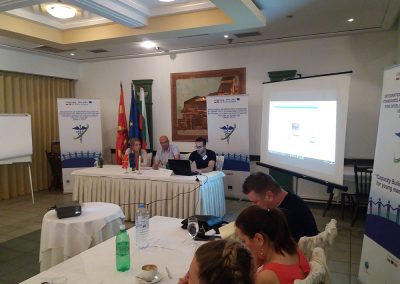 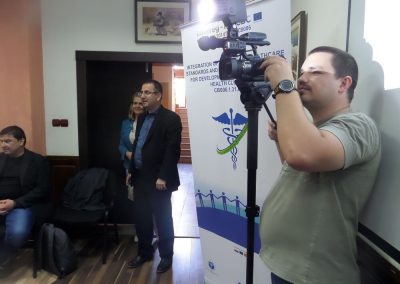 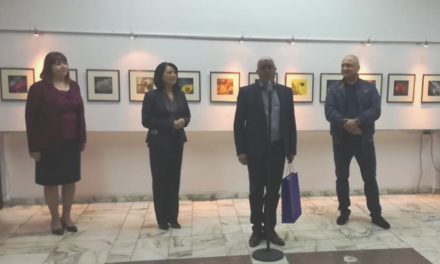 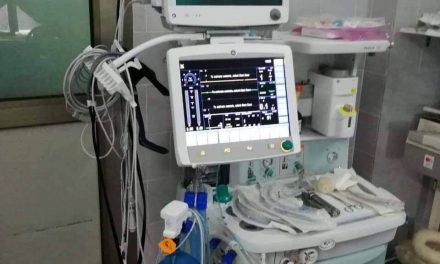 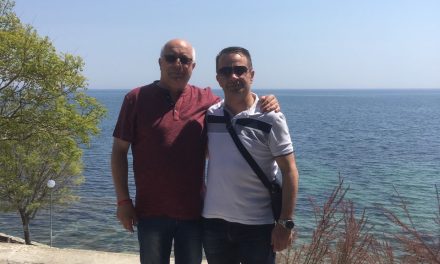